You Can Call It Spring If You Want To 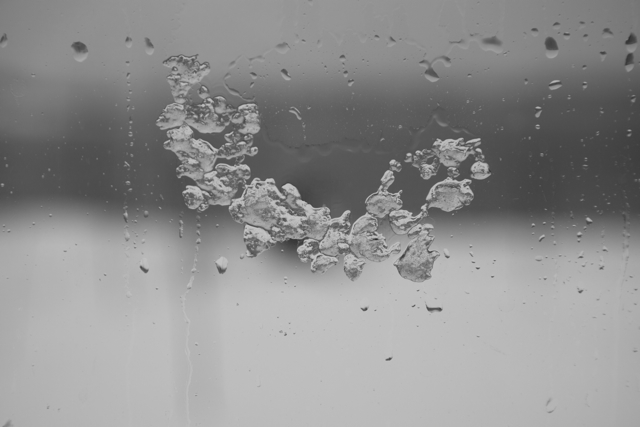 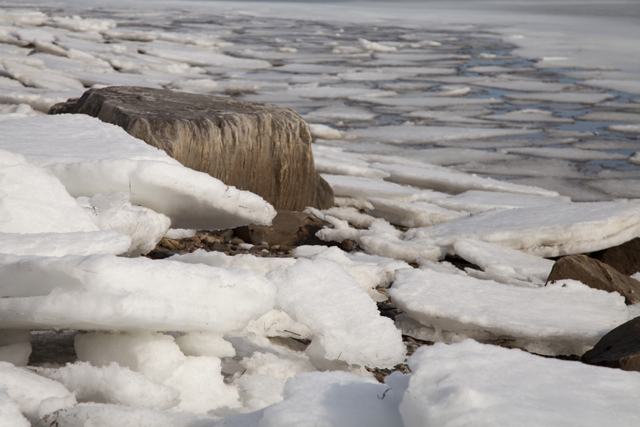 March blusters,
shoves about its blocks of ice and melt and
sudden drifts of snow.

Black ducks sleep at the rim of the pond.
Geese startle and

rise up honking.
Scent of earth, of
rotting kelp.

Fog wraiths
silently
through the trees, slips
cove to cove, as if by stealth.

I hear it coming:

before the stars disappear,
the Beaver Light blares. 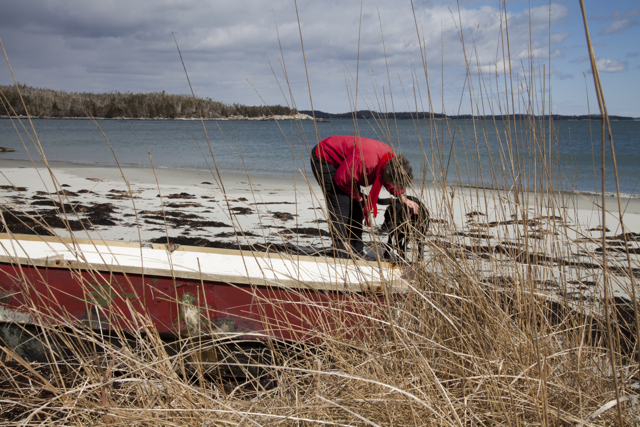 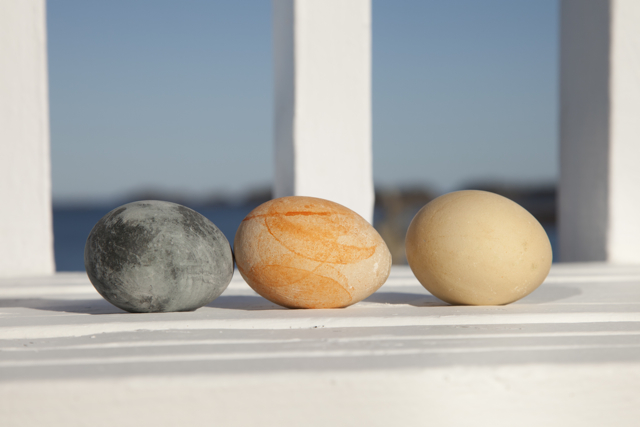 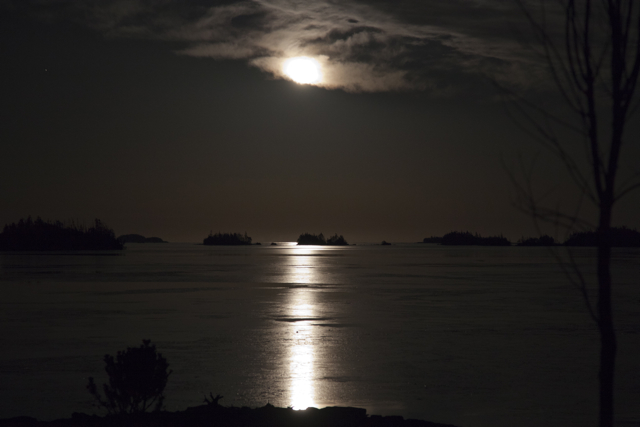 NOTES
My photographs span the month of March on the Eastern Shore in Nova Scotia.

It's National Poetry Writing Month in the US, and I'm going to take that as an excuse to post more poems, more often. This one was, in fact, written today, no April foolin'. To join a poem-a-day challenge this month, check out this site: http://www.napowrimo.net/

And for inspiration, try this on: Ellis Avery has written a haiku a day for 14 years! She gives an account of that project, and the history of the form in a beautiful and inspiring article here: http://www.themillions.com/2013/03/21st-century-butterfly-19th-century-net-fourteen-years-in-haiku.html