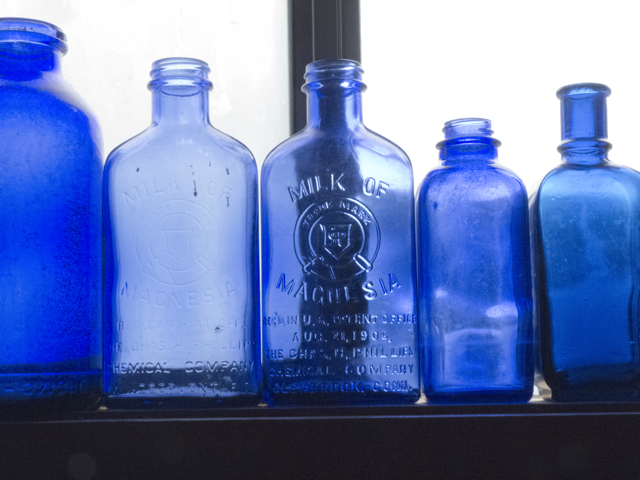 Why is milk good?
Gertrude Stein, “Say it with flowers”

yes, a cup of milk for your thoughts

Third play
Here comes the milkman!
Milkman who?
Milkman Dead.
He is?

(too rough for fishing today)

But I prefer jelly
&
poems.

The idea for dividing a poem into discrete exchanges or actions, each of which you might call a play--rather than a stanza--is borrowed from Gertrude Stein's early experiments with writing plays, in which heavy formal titles divide snatches of overheard conversation and wordplay. See for example, her Geography and Plays, first published in 1922.

Milkman Dead is a character in Toni Morrison's novel Song of Solomon, the boy who won't be weaned, and who then flies away.

The lines "too rough for fishing today" and the idea of visiting the sick with jelly and poems are taken from Under Milk Wood, Dylan Thomas's 1953 poem/play about the events of a single spring day in  lives of the coastal villagers of Llareggub, Wales. The piece, which is written as poem, radio play ("a play for voices") and for stage performance,  is filled with dreams and ghosts, inward musings and overheard gossip; it is a more highly structured, evolved, and palatable form of the sorts of play/poems Stein wrote.