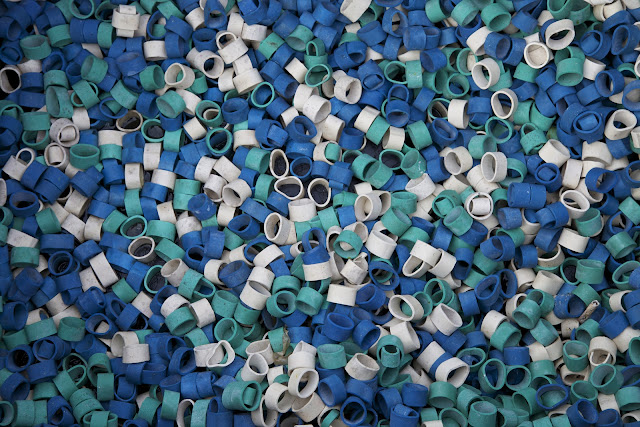 I pull myself together;

Posted by Karin Cope at 9:38 AM No comments: 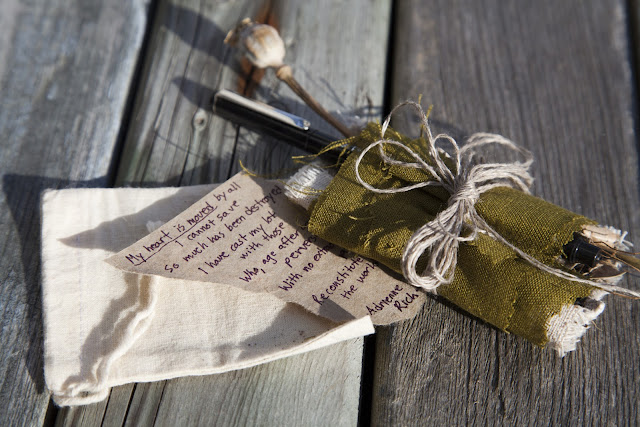 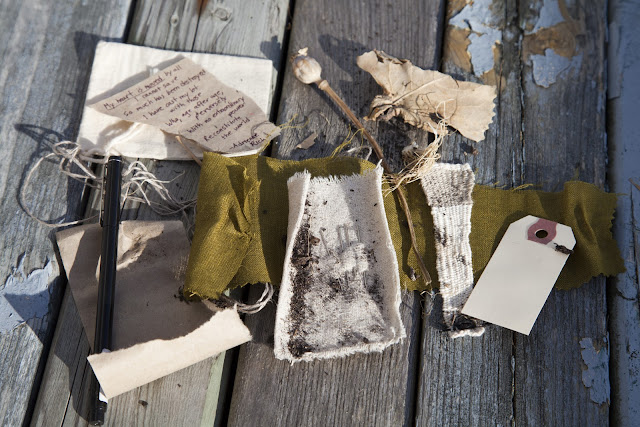 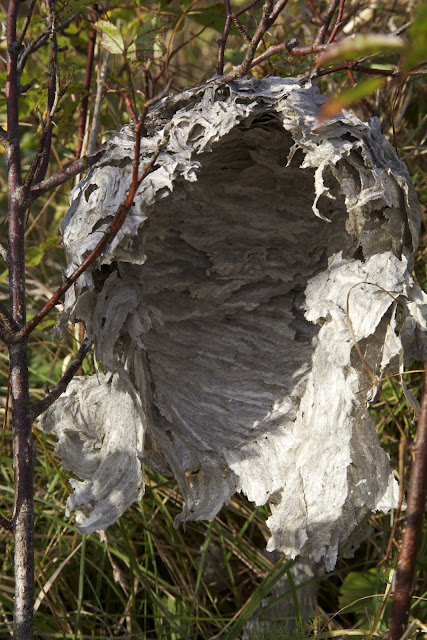 Posted by Karin Cope at 1:29 PM No comments:

Our Beauty so Fleeting 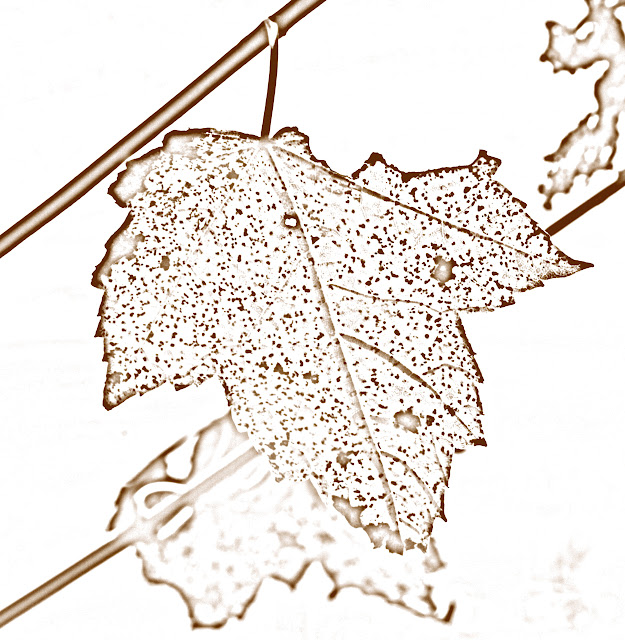 Why, when we think of love and writing, do we so often think of poetry?  Is it because poetry is a kind of writing where not simply each word, but each beat, each syllable, each space and line break count?  Poetry (and love) both call for precision it seems—and sometimes, though not always, an economy of gesture.  But perhaps we think of poetry and love together too, because what we wish of each is a delightful surprise of the ear.  And what do we reap? Often, too often, dissonance, boredom, waiting, rhythms utterly out of step…We also tend to repeat clichés, and others’ words, over and over. Is there a way, nevertheless, to make such suspensions, such repetitions, work?


I do not know if I have succeeded. But as I tell my students, what is most important is to try.
Posted by Karin Cope at 4:27 PM 1 comment: