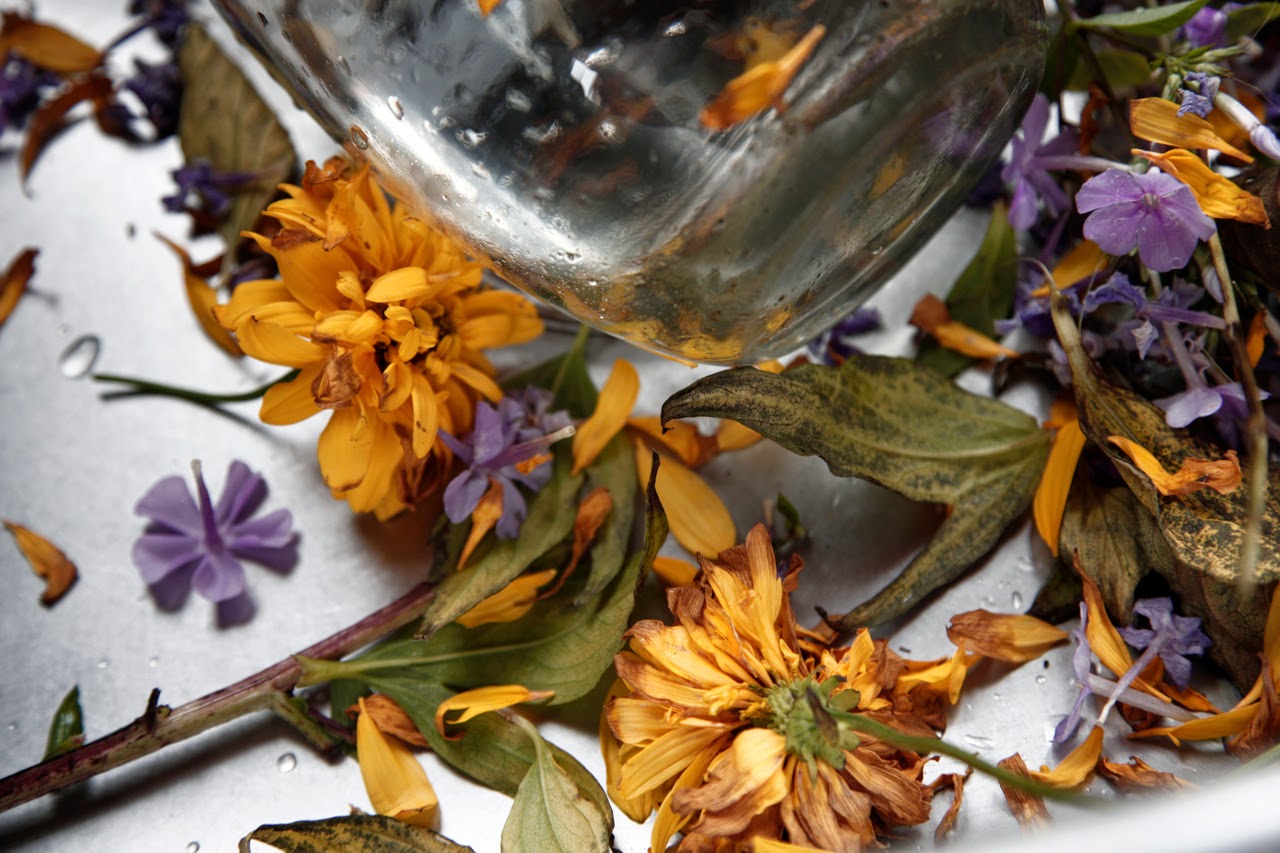 for J, after a conference in which she was discouraged from teaching "useless knowledge"

If your useful abolishes poetry, I call for the end of utility.

How long can we live without dreaming?

Could you think if you couldn't drift?
What about a patch of colour on winter's blankest day?
Tell me you don't need to anticipate spring:
how long would you last without hope? 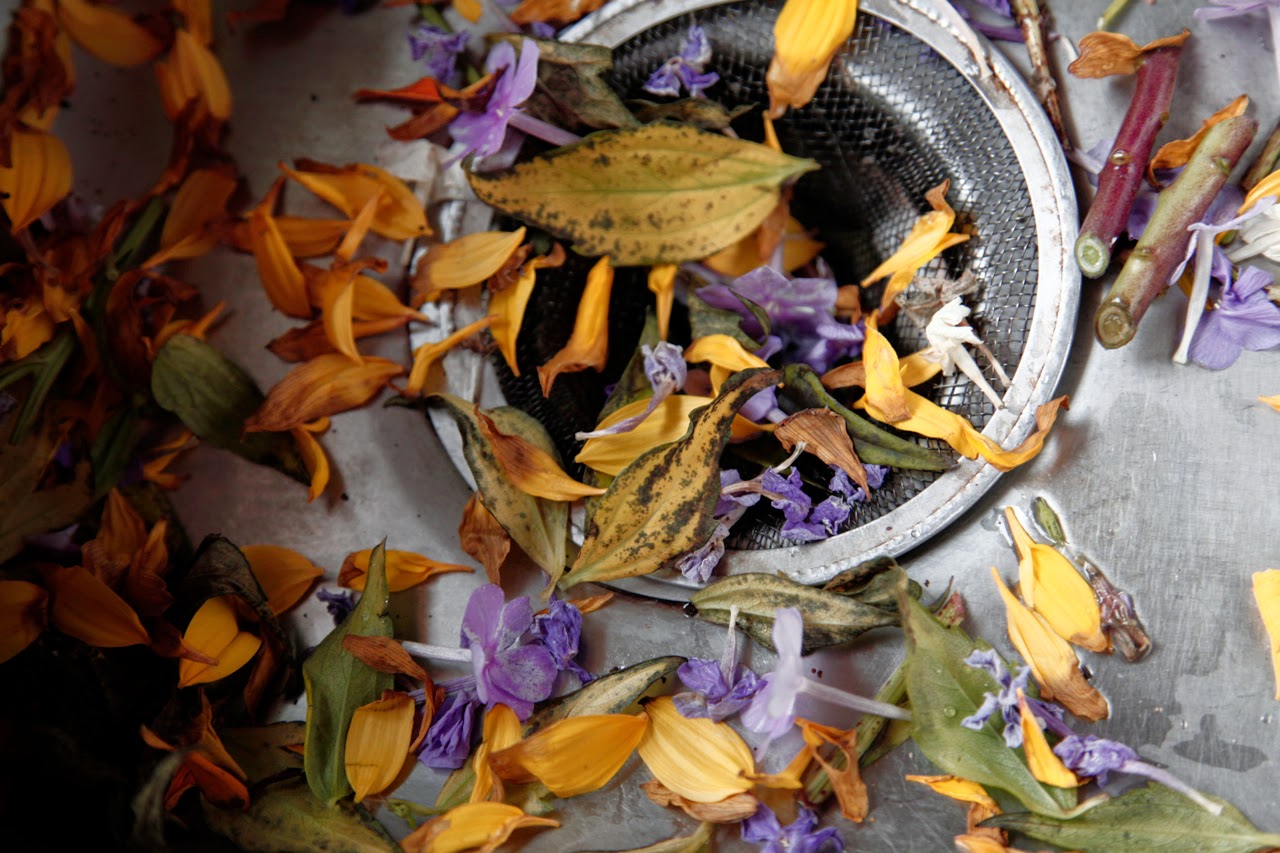 Useful.
Is there anything in your house but white walls?
Does your coat have a check, a fanciful button, a bit of flair
or style?
And what about your shoes?
Off with anything not your most stringent need:
sackcloth, rubber boots, the plainest of hats.

Do you like to look from your window or follow the arc of a bird in flight?
Drop your eyes now; stare at the square of your desk:
this is your world entire.
All else is uselessness.

Take the salt from your table.
Seek no new flavours, palate teasers, surprises, adventures.
Who needs food or fetes or dinner meetings? Focus on the task.
As for the rest? Try Ensure.

Now empty your shelves,
your music library.
Strip the paintings from your walls.
Give away your television, your rings and baubles, your photographs,
the bottle of porto at the back of the cupboard,
your mother's favourite coffee cup,
every extra jacket.
Leather? Utterly impractical. Toss that too.

Strive for flatness in all that you do.

No cappuccino; no sweet thing in the morning or after a meal:
these are clearly useless,
ornamental, mere
cravings.

If necessity is your rule, go ahead, I dare you:
live by it!

Forget singing. Turn your radio
off. The shower is for cleaning,
not dreaming.
Scrub, don't showboat.

Keep each gesture to strict economy.
Destroy your gardens.
Eat no cake.
The wine at dinner, your crystal decanter, who needs it?
Paint your car grey.
Pitch anything that resembles colour or pleasure or play.
Renounce eloquence and all of her sisters,
rhetoric, rhythm, persuasion, storytelling:
rhizomes rooted in poetry, these tropes are not for you to use.

Bureaucratic rationality carries us only so far--
you who purge and pleat betray other obsessions
(what is the sound of a heart past broken?)

Foolishness plots to leach the world of its lovely, to exile
exuberance, omit intensity, destroy
delight.

Sure, there's use in such reductiveness
--use, your name is murder--
but nowhere, life.

Usefulness, step aside:
my currency is fancy, and all
profit is in it. 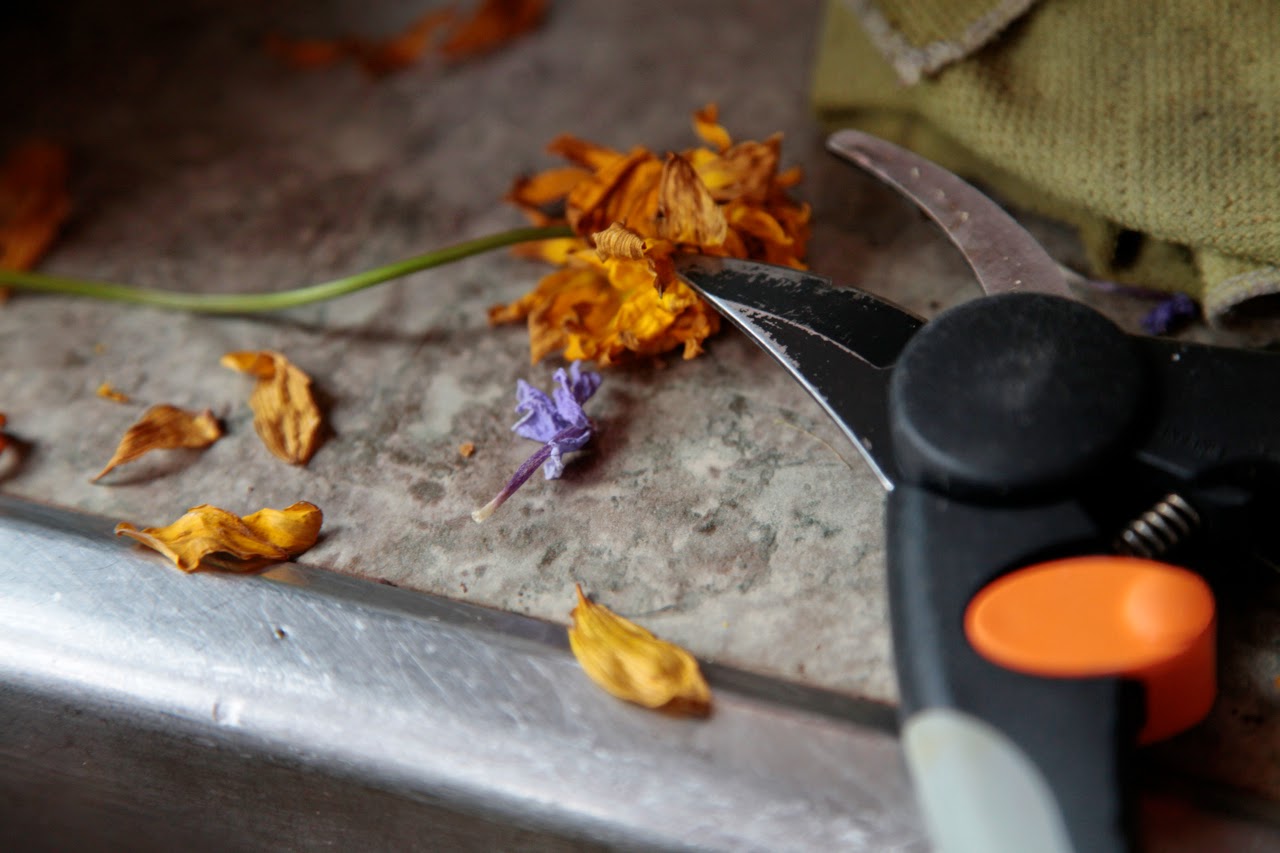 I took the photos in West Quoddy, Nova Scotia, in the fall several years ago. The flowers were from our garden; I cut them before a hurricane blew them down.

The quotation in italics is from Claudia Rankine's Citizen: An American Lyric (2014). 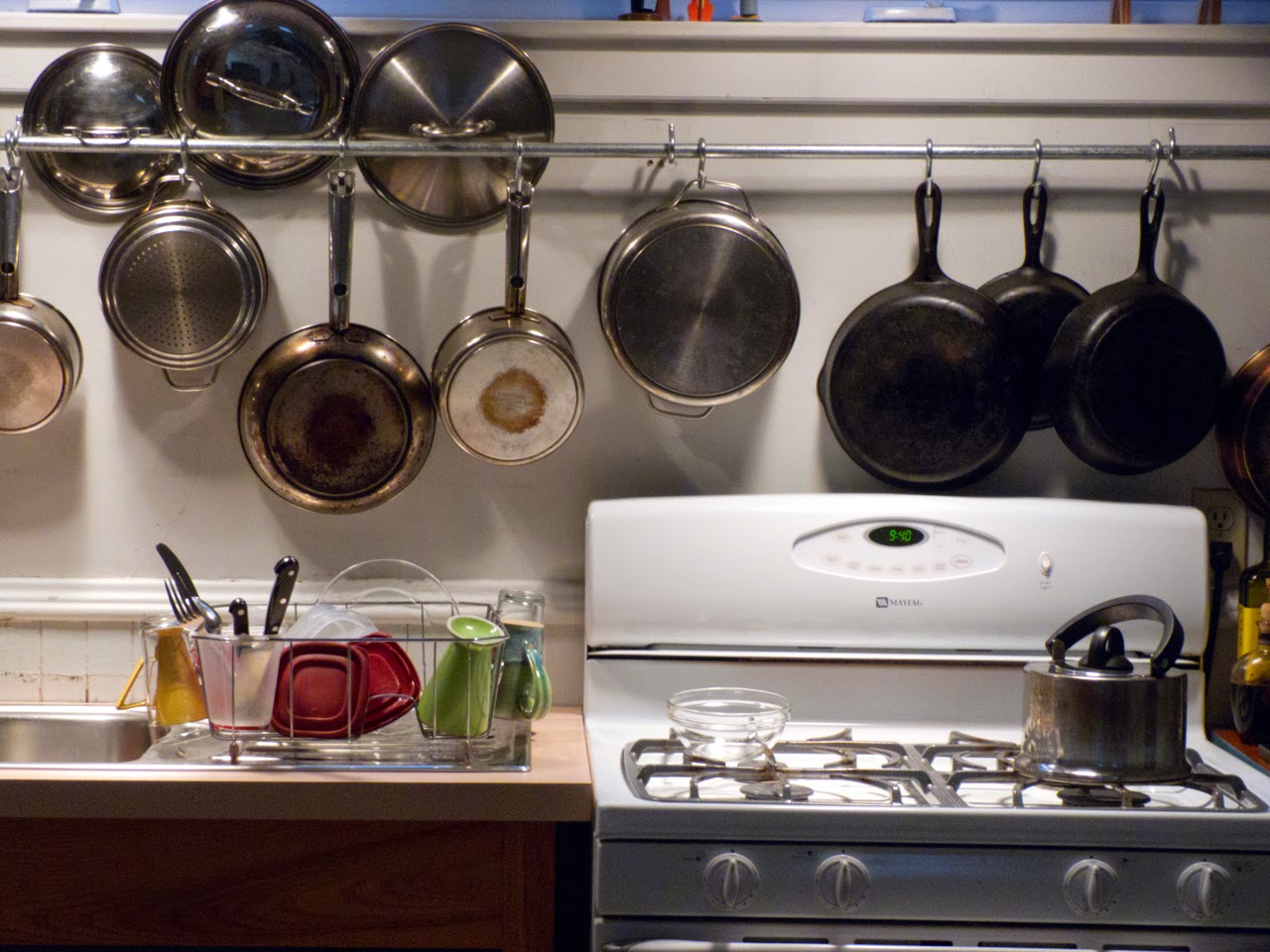 If it rains enough you forget how it was before the rain.

You think it will never not rain.

It rains all day Wednesday, and then all night, the wind stacking waves, their tops curling, breaking white, throwing spray over every reef.

Hard in this wind to hold the car door open: it slams on her cheek, leaves a cut, a blossoming bruise. The steps at school are slippery; the heel of my shoe keeps falling off. I press the nails back in place, but what I really need is glue.

What's it like out there? someone asks as I blow in on Thursday just before 11, rain in my hair.

Wet, I say, shaking my head. Windy. Not too cold.

No, I mean, she says, were the police out there? Someone said the square was full of police.

I didn't see that.

She tells me a story. Earlier this morning, just three blocks away, a man was spotted on the street carrying a gun wrapped in a blanket. The police have been searching for him. Then word came that they had caught him, right here, next door. But some people are claiming there were two people with guns, and the one they've caught isn't the one who was walking down the street earlier.

Here we go, we say, rolling our eyes. After the shootings on Parliament Hill yesterday, the whole country's gone crazy. Everyone turning paranoid. Turning American. One mentally ill too often homeless Libyan-Canadian kills a soldier, rushes Parliament with a long gun, and is killed, and all anyone wants to talk about is terrorism. International threats. Security. No one wants to discuss domestic problems, gun control, poverty, racism, or mental illness. These deaths are a warrant for war, not a mental health strategy.

We imagine what implement the guy sighted in Halifax might have been carrying: a pool cue, a roll of sketches, a bassoon.  Or perhaps he was a reenactor, headed for the latest costume drama on Citidel Hill, and stupid enough to carry his cardboard rifle on the street. Out of the rain, under a blanket.

I head to my office; a day full of meetings unspools.

Government offices are on lockdown. So are the banks. A nearby high school. No one may enter, even later, even long afterwards, after a young man who had run from a city bus and left behind his weapons was arrested and taken into custody.

In Halifax, no official says anything about terrorism. Nor do they mention mental illness. Instead, the doors remain locked, public offices closed to citizens, a gesture that speaks volumes. Today we are dangerous; today in our raincoats we might be a threat; today we cannot enter the archives to look at some photographs hanging there. Openness is risky.

Didn't you hear, another friend quips, today is International Long Gun Holiday? And then he apologizes: I'm sorry; that was in bad taste.

We drive home through the rain and the falling leaves. Once home, we remember to lock the doors.

As if what is out there is sure to be more harmful than what lies within. 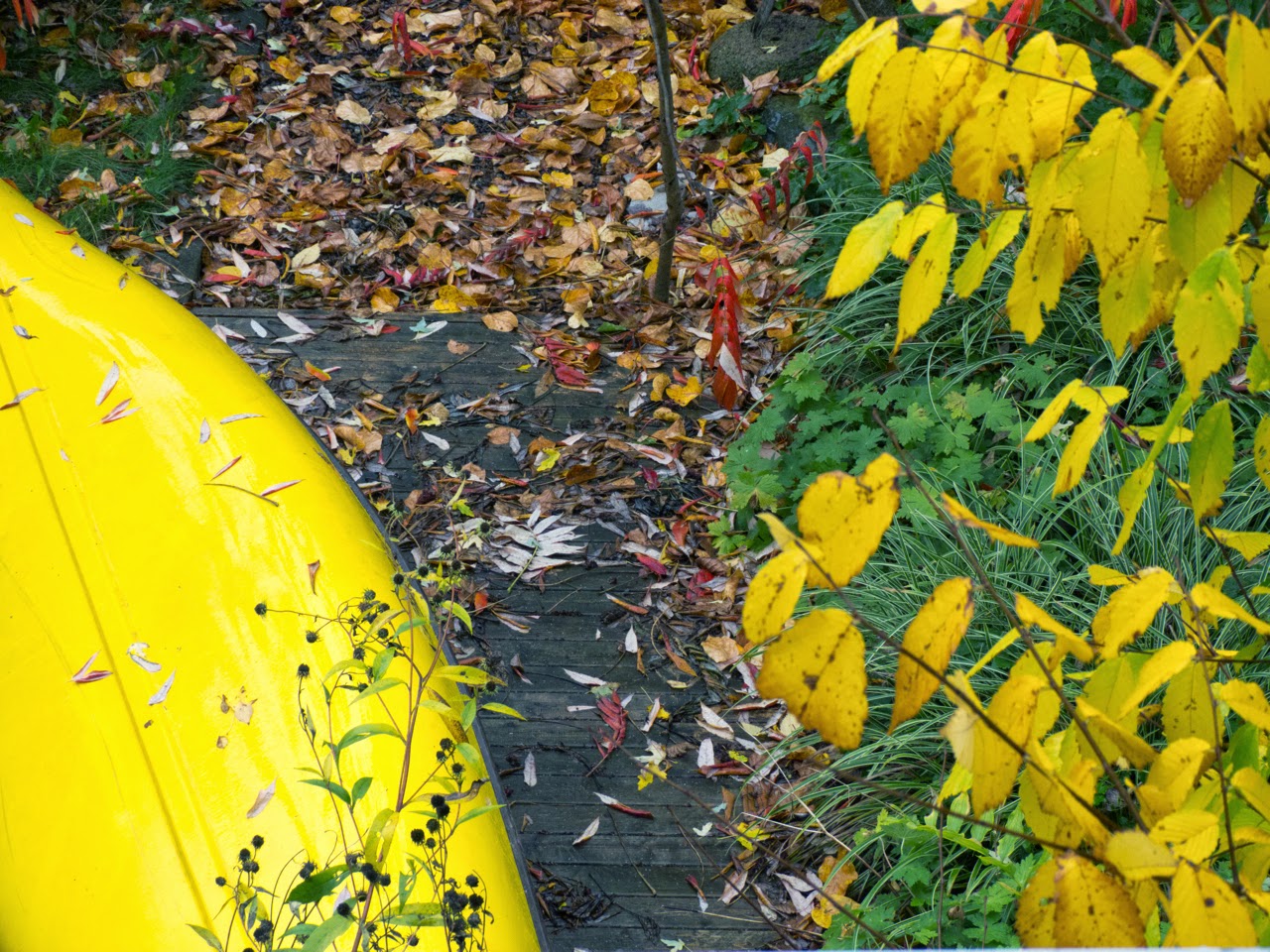 On the shootings in Ottawa: http://www.cbc.ca/news/politics/ottawa-attack-5-questions-about-the-shootings-on-parliament-hill-1.2809703

On gunmen in Halifax: http://www.cbc.ca/news/canada/nova-scotia/halifax-police-arrest-man-recover-firearm-on-city-bus-1.2810019

Pictures were taken in Dartmouth, Nova Scotia on 23 October 2014. 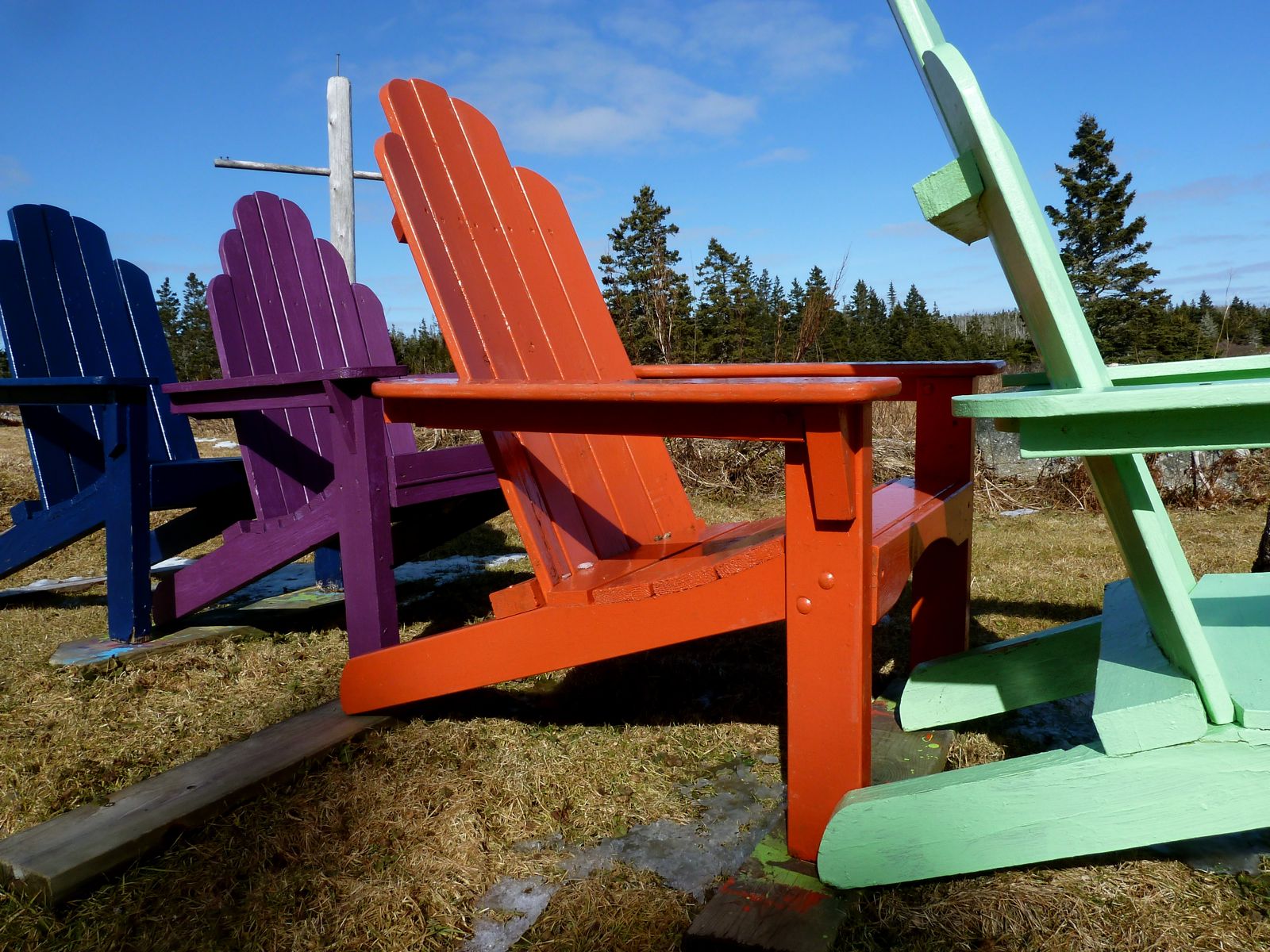 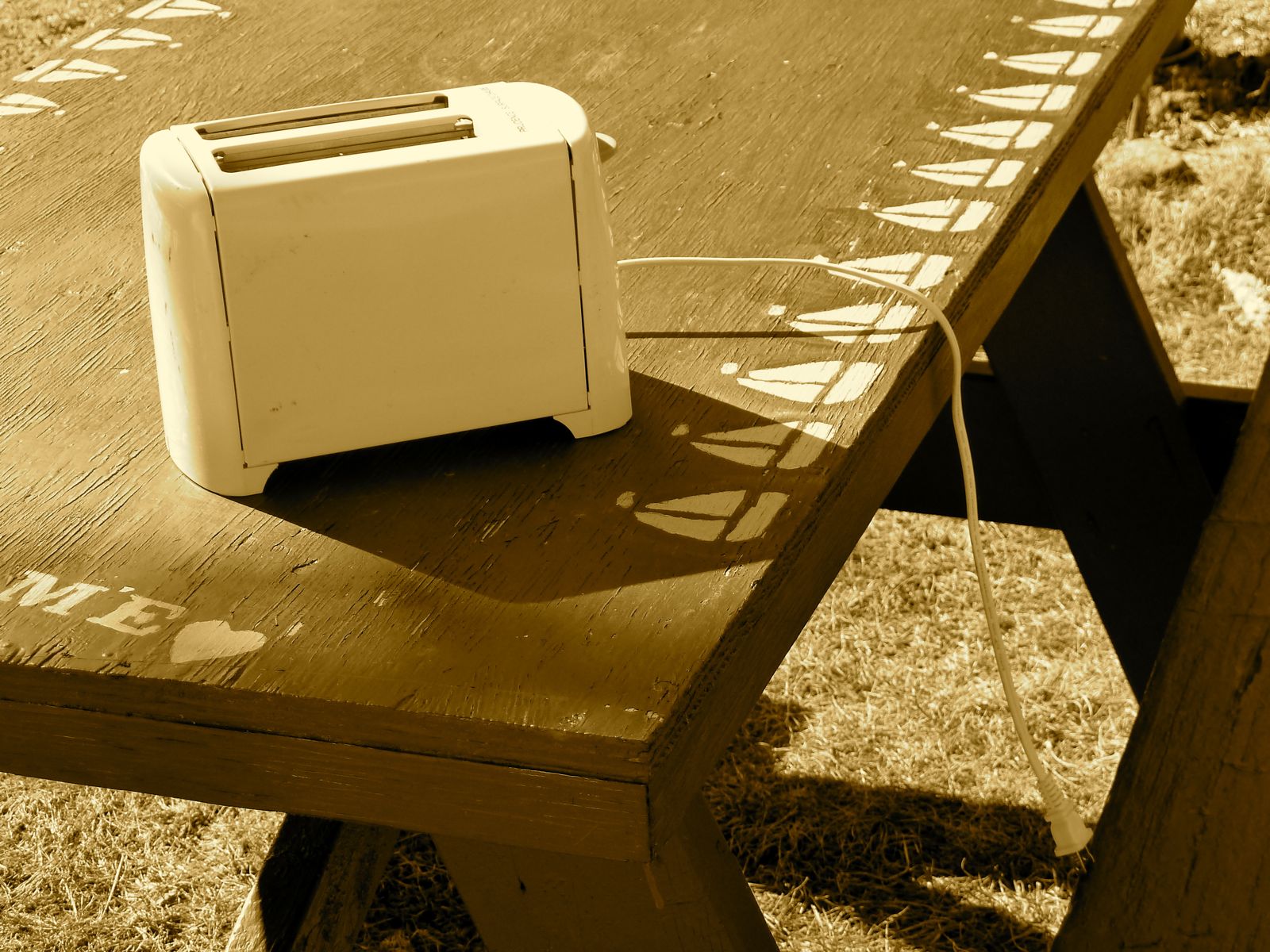 Another found poem. This one comes from an infamous chapter in Canadian history--the effort on the part of the RCMP, mandated by the federal government and the military, to build a machine to identify queer people. This top-secret high security undertaking, the "Fruit Machine" project, gets going in the 1950s and 60s, when "national security" is evidently threatened by that scurilous curious hybrid, the "commie pinko fag" and all of his or her friends.  The idea was to show gay and straight pornography to suspected gay people strapped in barber's chairs (only a couple of rhetorical steps away from the electric chair here), and to use a device to measure the dilation of their pupils as they looked at the gay pornography. The idea was that the more the pupils dilated, the greater the involuntarily revealed interest. (If this story makes you think of some infamous scenes from Clockwork Orange, you're on the right track.) A second phase of development was supposed to measure sweat responses to stimuli, but results from the first phase were so unsatisfactory (unreliable) that the entire project was ultimately abandoned. Apparently finding willing test subjects was also profoundly difficult. The RCMP resorted to shadowing gay and lesbian clubs, secretly photographing patrons, and pressuring subjects they picked up to reveal the identities of various suspected queers. Many people refused to become informants, but over the course of this period, data was collected on some 9000 Canadian citizens, and hundreds of queer people, particularly in the military and the civil service, lost their jobs.

Also worth looking at: Gary Kinsman, Dieter K. Buse and Mercedes Steedman, eds. Whose National Security? Toronto: Between the Lines, 2000. Note, the first time I called up and perused this book on google books, the framing language (when the book was published, where one might buy it, etc.) was all in Hebrew. It took three tries and several specific searches for the book title to pull down a google book with English framing. What does this mean? Your guess is surely as good as mine.

For a brief video introduction to the "Fruit Machine," see the following clip from the CBC digital archives: http://www.cbc.ca/archives/categories/society/crime-justice/mounties-on-duty-a-history-of-the-rcmp/rcmps-fruit-machine-to-detect-gays.html
Posted by Karin Cope at 8:45 AM No comments: