Where we go from here 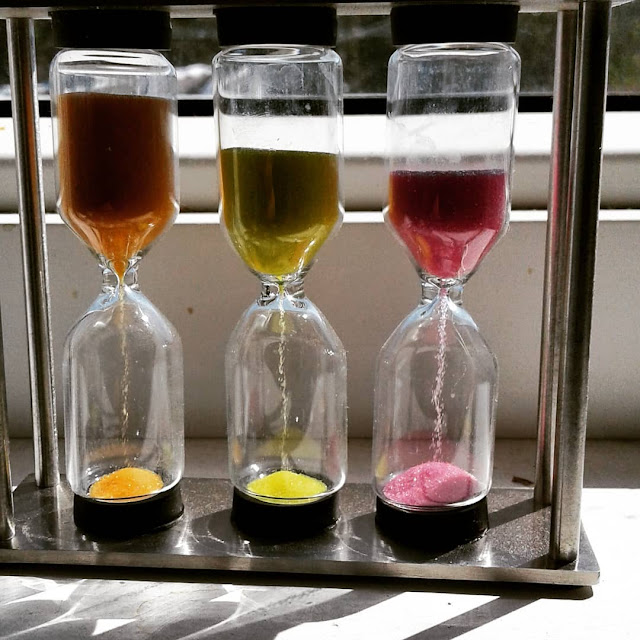 It may look like the clock has run out on the Visible Poetry blog, that I've lost interest or given up on it.  But appearances do deceive!

I've moved newer entries (and a few old favourites) over to an easier to use and better supported wordpress site here: https://visiblepoetry.wordpress.com/

But the complete pre-2018 blog archive remains here on blogspot, along with a valuable record of reader responses.

Since April 2009, when I began to this blog as an experiment in in verbal and visual poetry, and in logging environmental and literary observations from both land and sea, I've published more than 250 entries, logged more than 75,000 hits, published two books and developed a number of exhibitions, lectures and art-based practices from work initiated on this site.

Thanks to you and your encouragement, Visible Poetry is alive and well continues!

Please do visit the wordpress site, especially if you're craving new images, insights and entries. See you there! 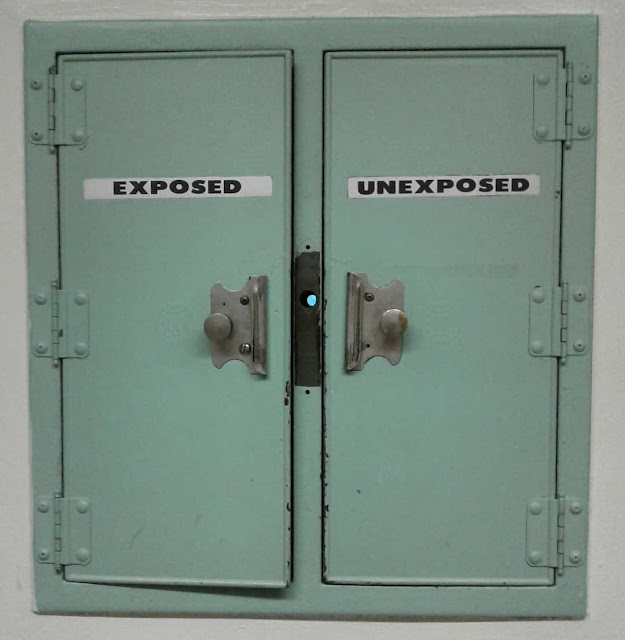 A Winter in the Baja 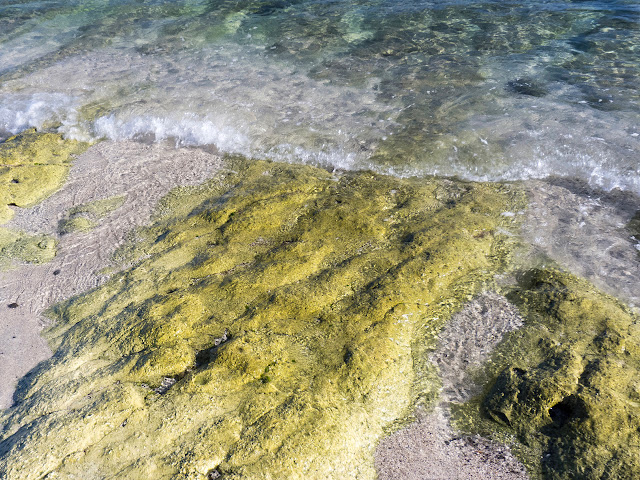 A sudden drift of


fish startles up from the sea, 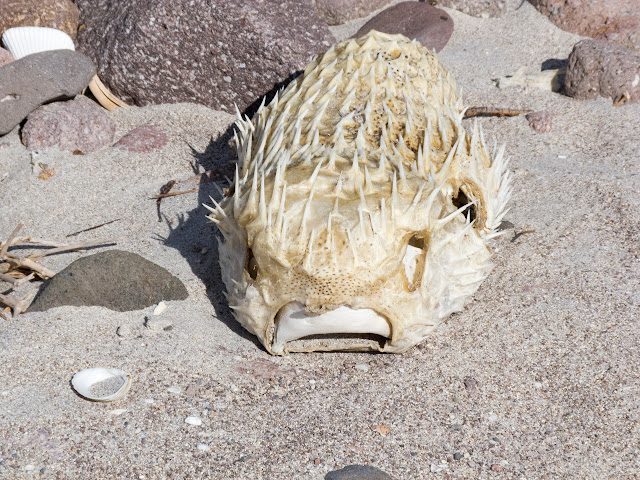 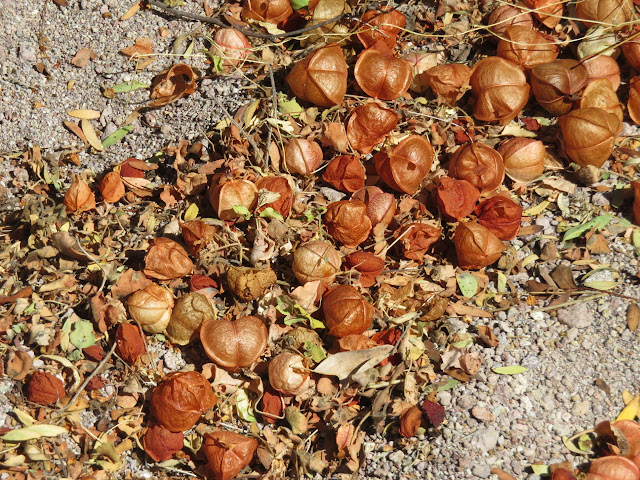 
track we turn and stumble on 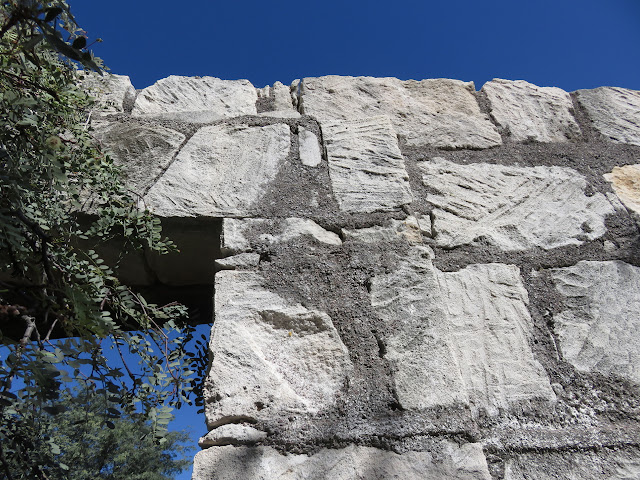 Break a branch of the 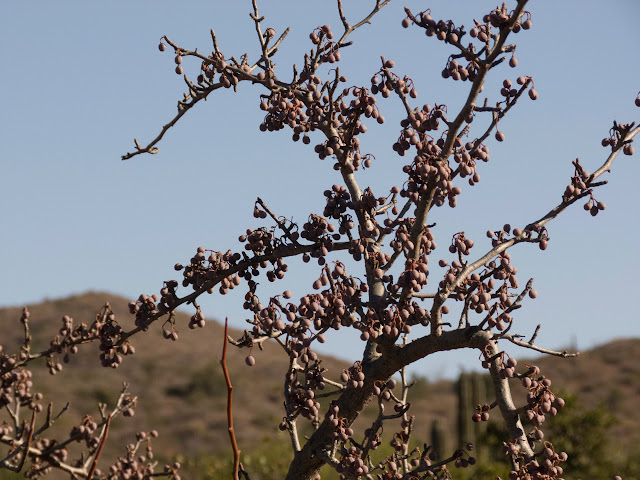 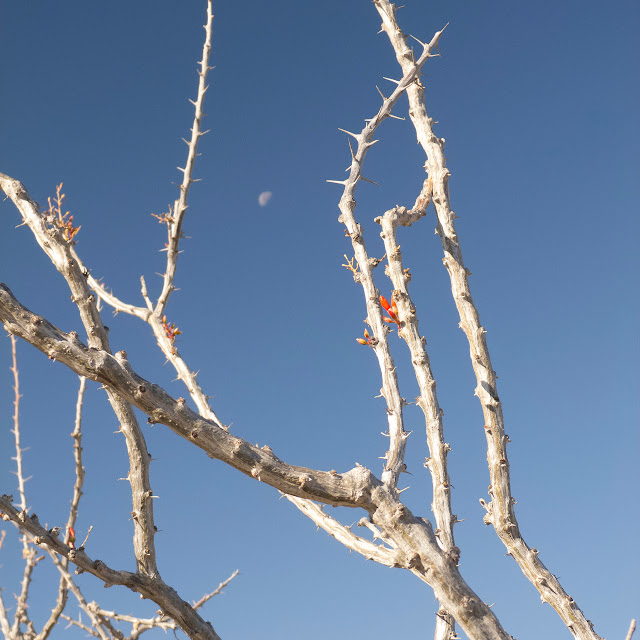 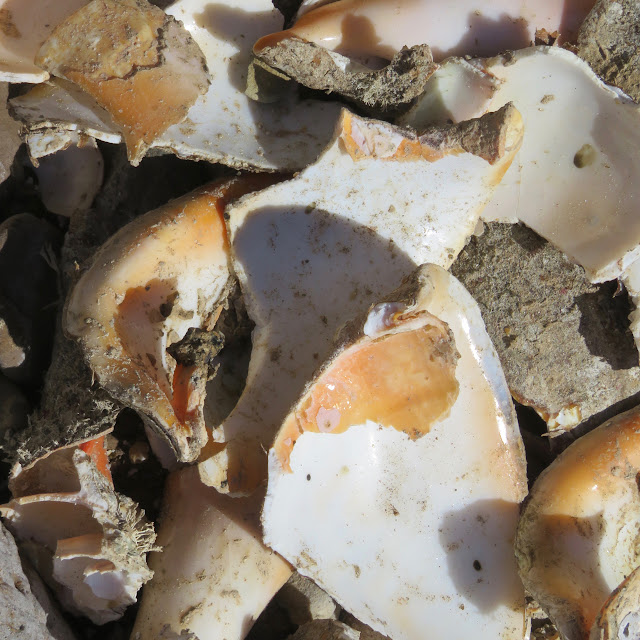 Empty shells of a


conch graveyard glisten: so much 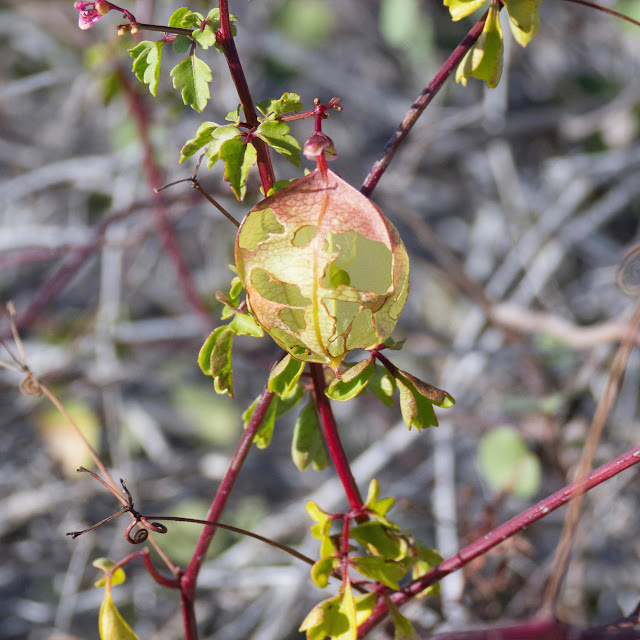 Almost spring but the 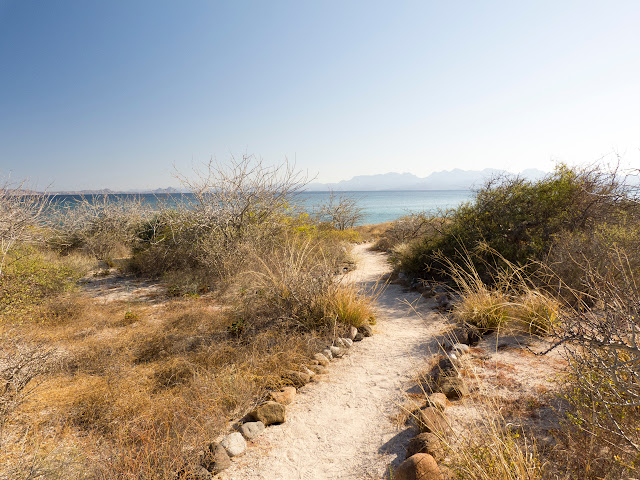 Walking on the beach


we startle a cricket; it


leaps into the sea. 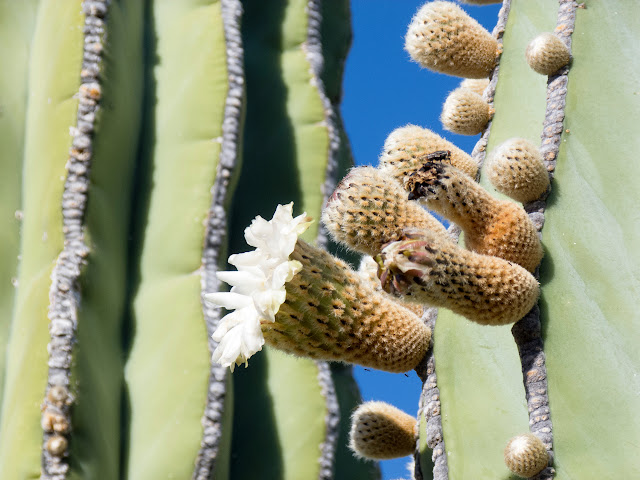 A buzzard sits on 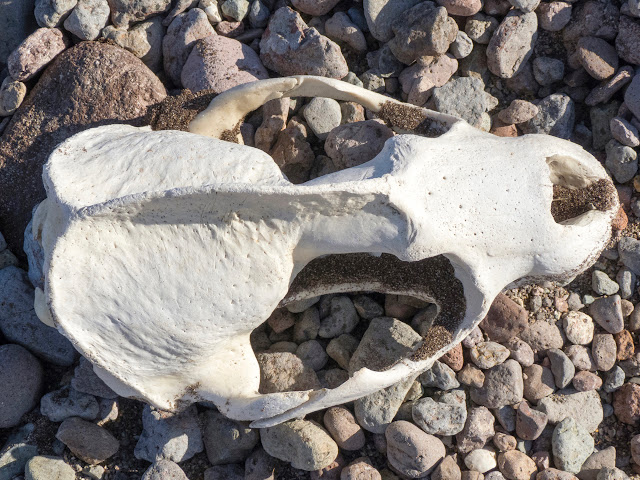 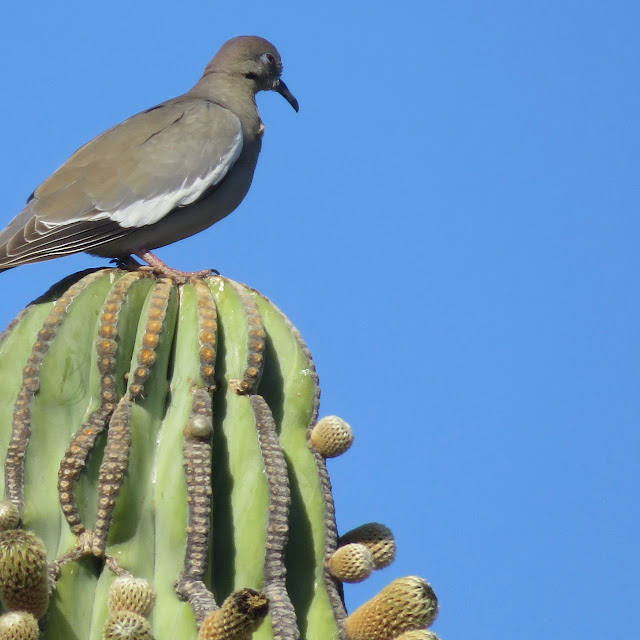 For whom am I making such gestures of preserving these fragments, these bits of inexact memory anyway? For myself? For others?  And why?

There's a phrase that is current that I detest, although perhaps it is more honest than I've heretofore imagined. You often hear parents invoking it, as they're planning or doing interesting voyages with their children; we're making memories, they say as they pack the car or line the ducklings up and take a snapshot, turning to march away in a row of receding multi-coloured backpacks. As if making memories is work, something that must be done, not something that just happens. As if intention, and not just accident, are necessary to the right accomplishment of recollection-worthy impressions.

M. Poirault surely believed this: intention and inventiveness were critical aspects of his commemorative work. So too archiving, indexing, tabulating....In the end the system overtook his memories; the library became more important than the individual recollections....Thus in making memories, he was also, at some speed, unmaking them.

And why not? Don't most of us build our memory palaces thus? We add our trillions of photographs, our letters and postings and journals and books.  But as time runs on and we turn our attention to new things, we forget whole rooms, wings and estates in these our stately domiciles; they moulder and tumble into ruin.

We think making memories might be about permanence, or at least perdurance, but perhaps it's simply practice; exercise; a way of keeping moving, which is to say, staying alive. If this is true, then the question why do we remember becomes as important (and as wildly nonsensical) as the question why do we breathe. The answer to the latter is simple: to go on breathing. So too to the former: to go on remembering.

Does it matter if our memories lie? Probably not if we're not in the witness box; indeed, if one takes psychoanalysis, Nietzsche or fiction seriously, what really matters is how our memories lie, not that they do so, for of course they do.