Who Doesn't Love the Night? 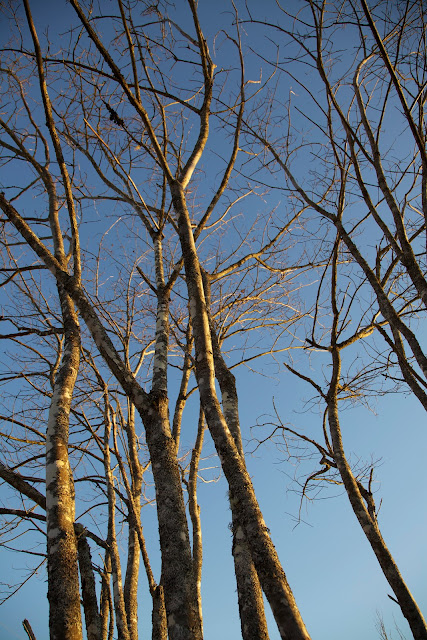 It's the first of December and so I am up before dawn making lists. The moon has just risen, late; it hangs in the southeast above the sea, a narrow crescent surrounded by stars.  A planet--but which one?--glitters brightly above the horizon like a spaceship or satellite.  The water is silver, a reflecting pool of light, the sky dark, the islands darker still, black mounds hunched against the water.  Wind whistles and pushes at the north wall of the house, making the wooden beams creak.


The wood stove crackles. Zero degrees outside, just freezing.  Damp.  I huddle in my housecoat and slippers--have to make this quick, these lists, then toss more wood on the fire so I can slip back into bed, beneath the eiderdown and the purring cat.


It's been weeks since I've written anything but emails--and notes and suggestions in the margins of student papers.  I realize I'm enjoying the sensation of the pen traversing the page, the satisfaction when the words gather and shift, then click into place, sentence by sentence.

I wonder why I can't do this more often.  Chores, it seems, get in the way--laundry, cooking, correcting.

But this too: pleasure in walking or drowsing in the light or before the fire, those moments of animal comfort we steal from the run of things to do, in order to keep ourselves flaring and flaming despite the coming season of ice and winter nights. 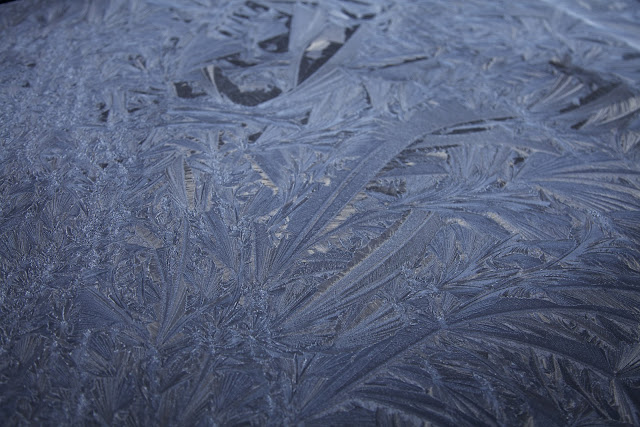 Must the morning always return?
Novalis, Hymns to the Night

5:30 am and it's pitch black but for a streak in the sky to the southeast, a break in the clouds.
Rain pours from the gutter and drums over the roof.
The dog sleeps on the couch, wakes, sighs.
The fires have all gone out, so I light them again, make a cup of tea, begin my enumeration.
Chores for the coming day.

Someday, perhaps, I'll simply rise at this hour and begin the day.  But now, given the hours we keep, it is simply the middle of the night, the time when I wake long enough to sort out a dozen miniature dilemmas, small dramas, manic schemes--anything to keep them from sieving sleep some other night.

No one knocks on the door at this hour--no one from the outside that is--which is why I can finally hear my inner rattle, the scrabble against the walls, the turn just before the moments before the coming of the light. 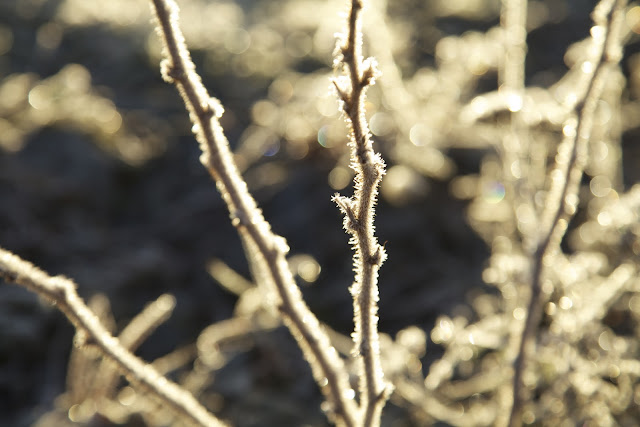 Posted by Karin Cope at 7:34 PM No comments: