The Sound of Snow 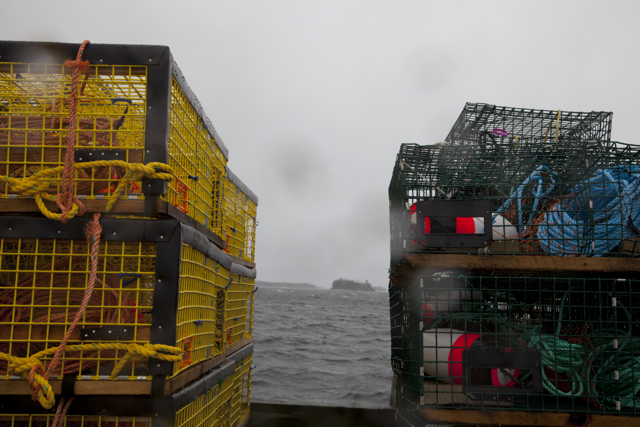 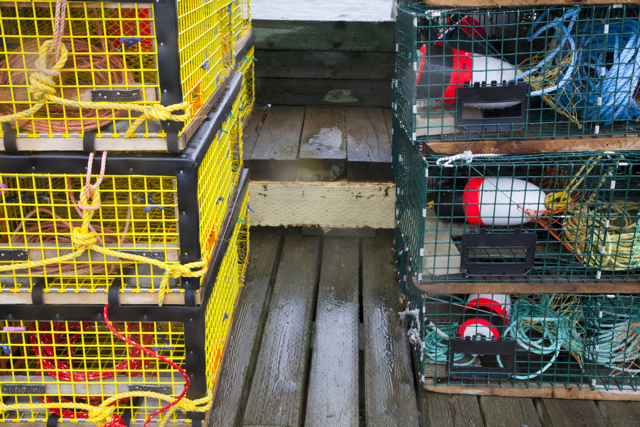 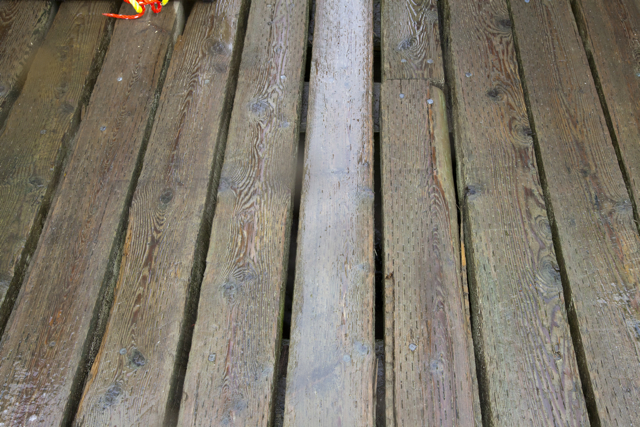 Why do we wake when we do?

Up at 3:30 (not yet midnight
in Vancouver) my head full of
chores. 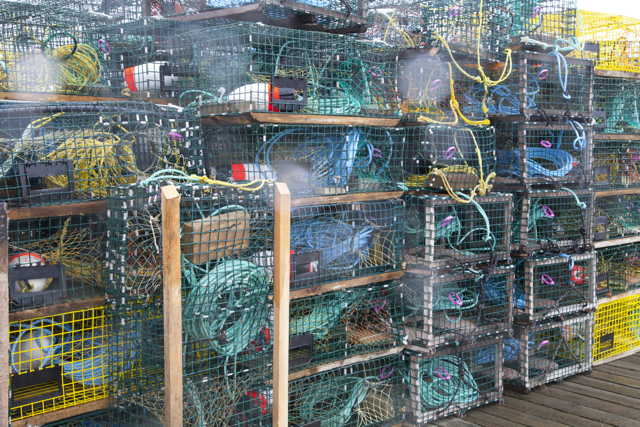 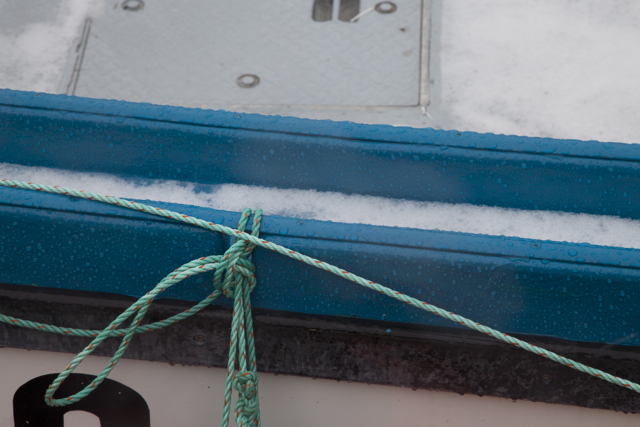 The dog
goes on
sleeping. 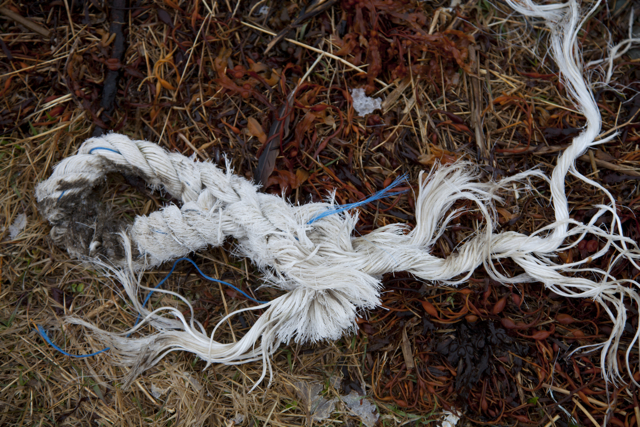 and then
the wind
arrives. 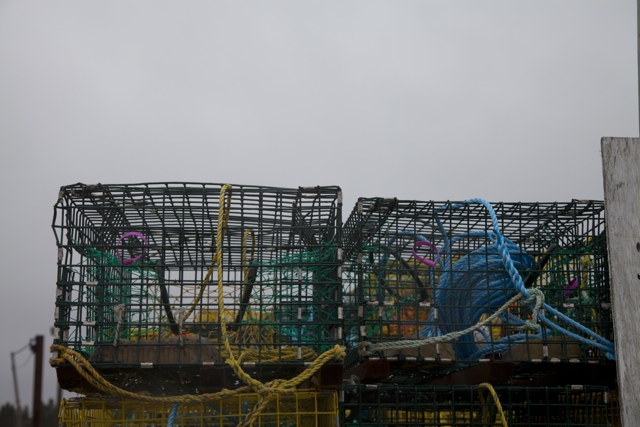 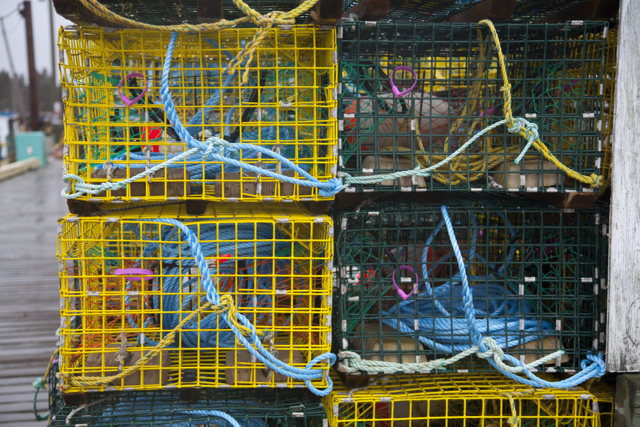 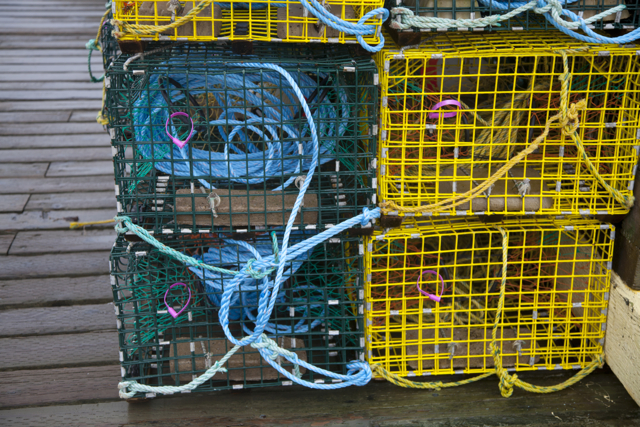 Photographs were taken on the West Quoddy dock this morning in a sudden, freezing downpour. The vertical stacks continue my first efforts, a few days ago, to "tear space open," as photographer David Hilliard puts it. Too windy for a tripod, but perhaps wind blows through some discontinuities rendered here.

In English, the word sound is itself, a cacaphony.  It carries four distinct and major meanings: 1) health; 2) "strait of the sea;" 3) a noise; and 4) to measure a depth of water.  The first of these meanings, health, stems from the Anglo-Saxon word sund, (related to Gesund in German), while other meanings stem from other roots.  "Sound" as a "strait of the sea"--Desolation Sound, for example, in BC--apparently emerges from a different Anglo Saxon word sund, perhaps derived from swum, Anglo-Saxon for "to swim."  In this case, a sound is 1) a swimming; 2) the power to swim; and thus, 3) a strait of the sea that could be swum across. "Noise," perhaps the most typical contemporary use of the word sound, comes to us from French (son), via Latin (sonum), but is also linked, speculatively, to the Anglo-Saxon word swin, or melody. Finally, the use of sound as a verb--"to measure a depth of water"--also emerges from the French sonder, to test or measure the depth of water.  This usage (sondar in Spanish and Portuguese), is thought to come from a marriage, in Latin, between sub- (under) and undare (from unda, a wave). But lexicographers also note the following Anglo-Saxon words: sund-gyrd (sounding rod), sund line (sounding line) and sund rap (sounding rope). Throw me a life-line--I'm not swimming today!

This poem was built of "12 true things," which is to say, a dozen small observations.