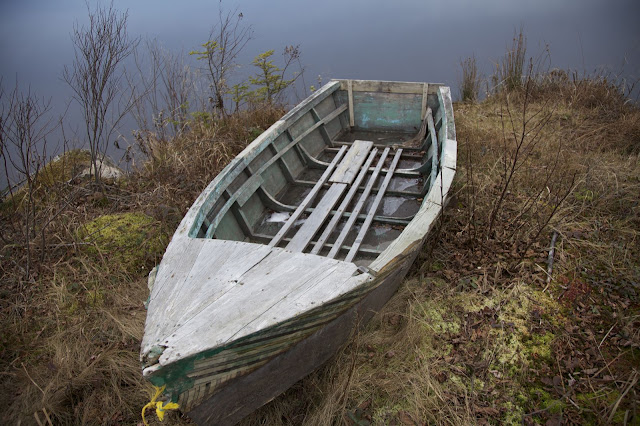 Suddenly sparrows and
constant singing.
They begin before sunrise. 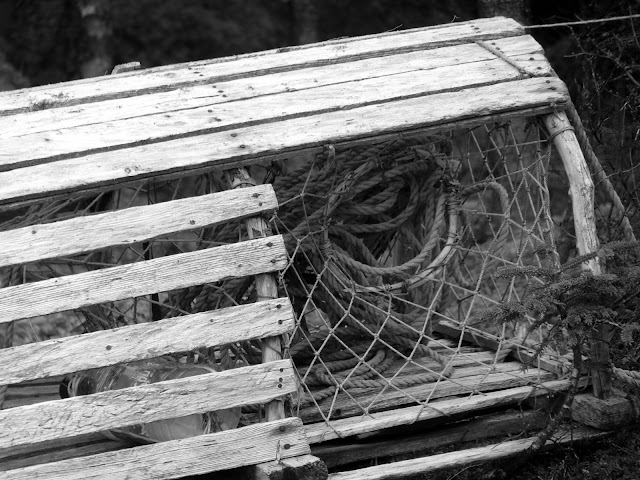 Cluster of ducks at the point.
Geese root in dead grasses,
and the pheasants are silly. 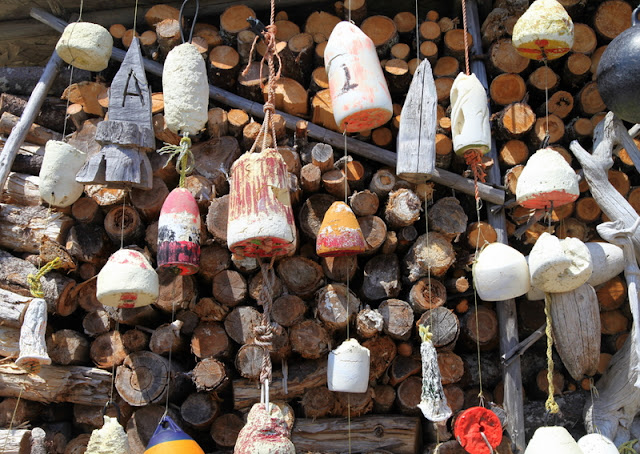 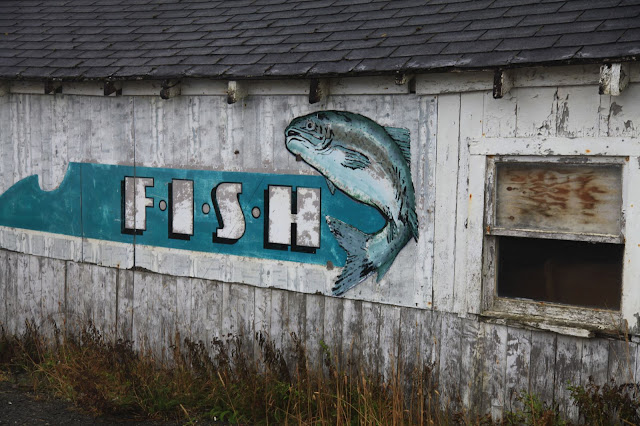 Muddy boots and scent of earth,
rushing clatter of ditchwater,
still no frogs. 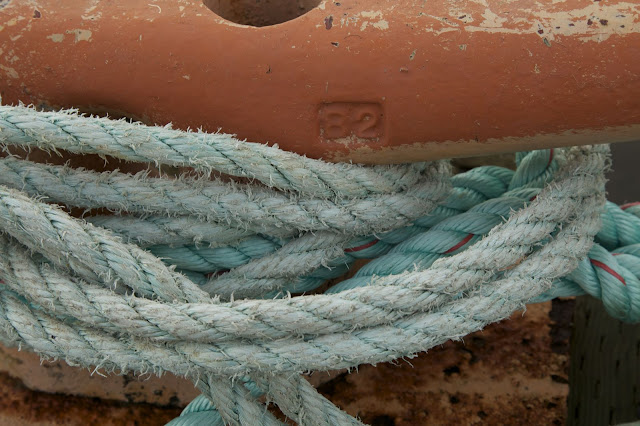 Pictures were taken on the Eastern Shore of Nova Scotia near Gammon's Pond, in West Quoddy and in Marie Joseph.
Posted by Karin Cope at 4:21 AM