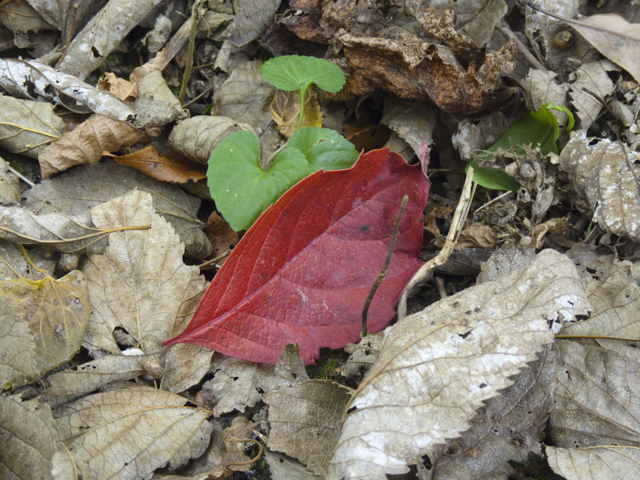 I am
thinking of my
mother sliding through the
dappled light, on her way to
market.

She stops
at the pond to
listen to the frogs sing.
Every spring the same story, every
spring, hope. 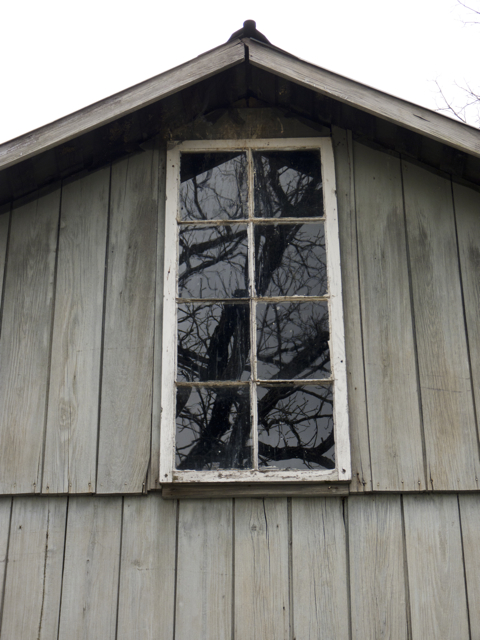 Notes
This poem is composed in cinquains, five line syllabic stanzas that follow a rule in which the first line has two syllables; the second, four; the third, six; the fourth, eight; and the final line has, again, two syllables.

The poem was written while enroute from Halifax to Calgary, over Saskatchewan, then posted in Calgary, while waiting for a flight to Victoria. (Kudos to free wifi services in airports. Thank you!)

Photos were taken in or near St. Paris, Ohio, where my parents live. 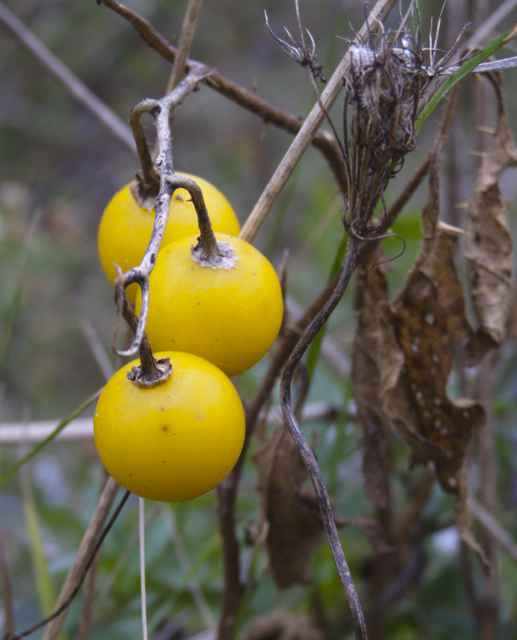