Becoming Landscape (Notes on Being Flattened) 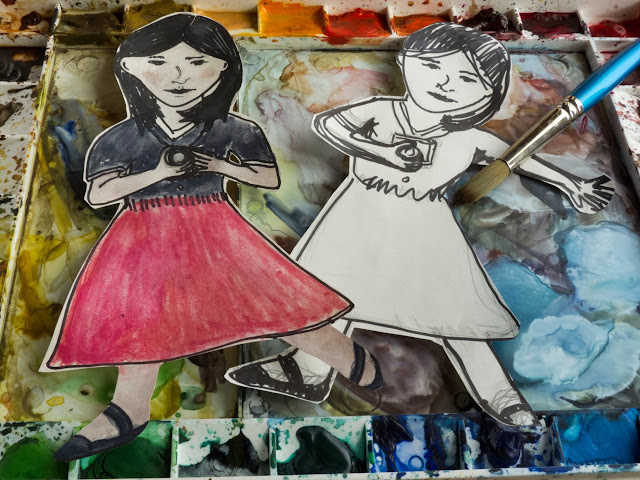 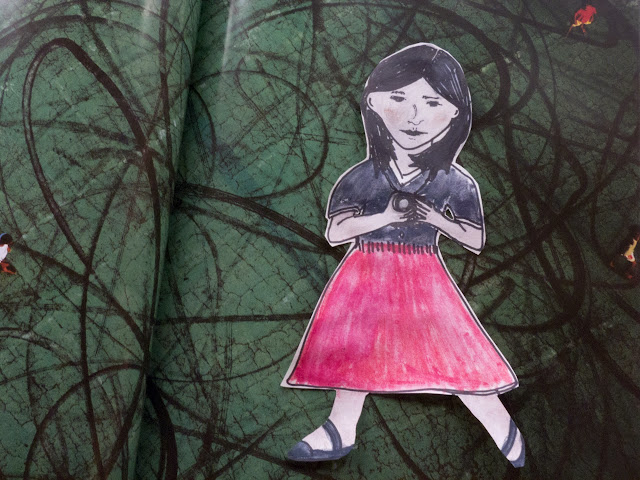 Ground is a figure of orientation.

As soon as you lie down, you become terrain.
The cat walks across me as if I am a small hill.
I bend my knees and the territory steepens. 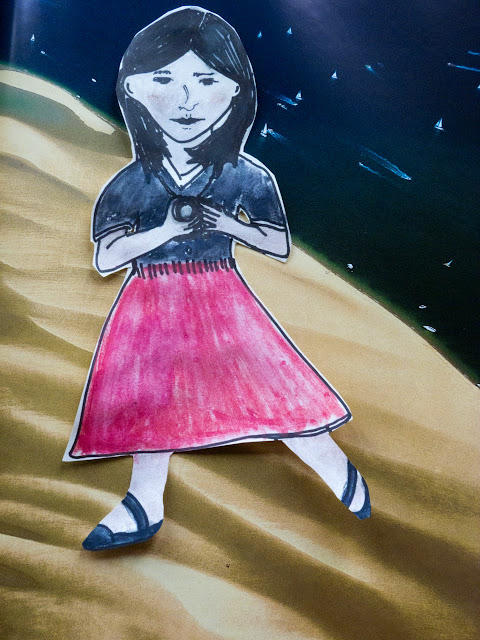 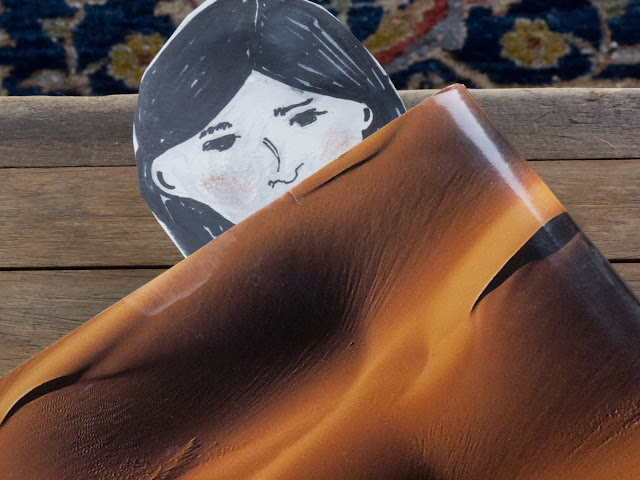 Photos are of a character I called Felicia Aplanada ("Flattened Felicia"), after the Flat Stanley character and phenomenon, but with a feminist twist.  In my universe, Felicia was a young Mexican-Canadian girl with a camera, an intrepid and curious explorer. How did she get flattened? According to Daliah Friedland, my friend Sheri Weinstein's daughter, Felicia was flattened by her love of reading.  Here is Sheri's account of that moment of invention:


Subject: Felicia's backstory
From Daliah at bedtime: "Where does Felicia live, in Mexico or in flat Stanley's town here?"
Me: "Karin's not sure yet."
Daliah: "Okay, so we don't know if a landslide off a mountain in Mexico could make her flat, and that would probably kill her, so let's think."
Me, interfering, of course, "I think Flat Felicia loves to read."
Daliah's final answer: "Okay, I got it, so Felicia loved to read and she read so many books that they piled up on her bookcase, and she didn't want to leave her books home on her trip to Mexico, so she took them with her, and while they were traveling, the bookshelf fell on her. It didn't hurt her because reading makes you strong."
Sheri's comment: Luckily, Felicia didn't have a Kindle.