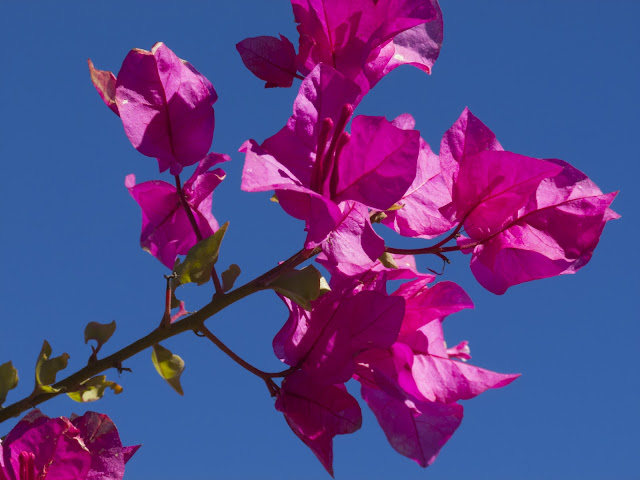 It happens here that the seasons get confused in your head.
I imagine it is summer, but it is not. 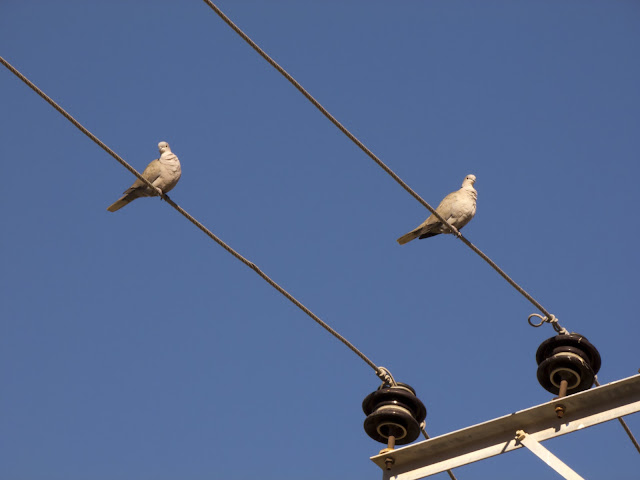 At home the snow piles in banks as high as my shoulders.
But here, the red mountains glitter in a green sea,
and the pelicans drop cleanly into the water. 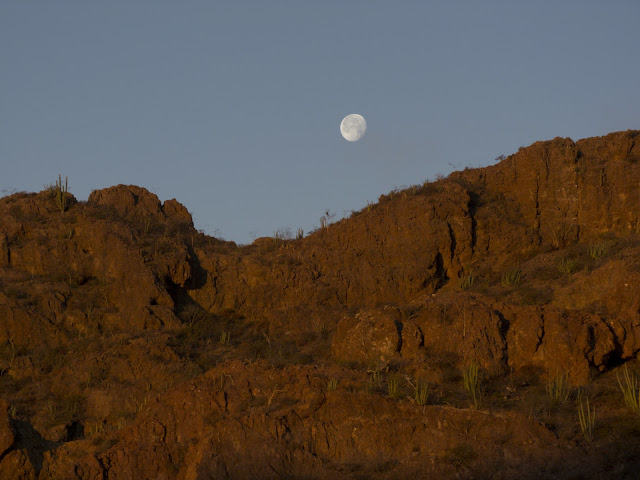 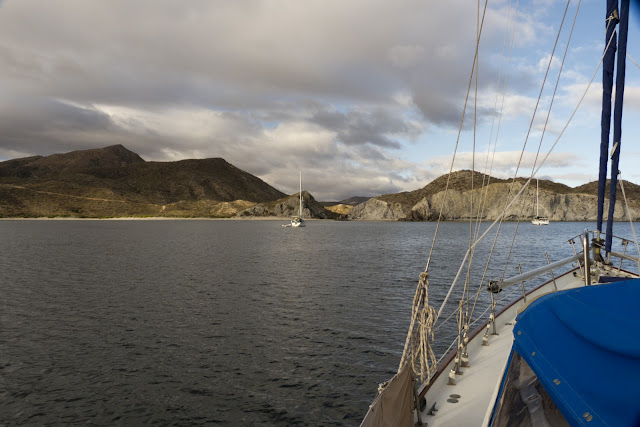 Still, it is cold here. 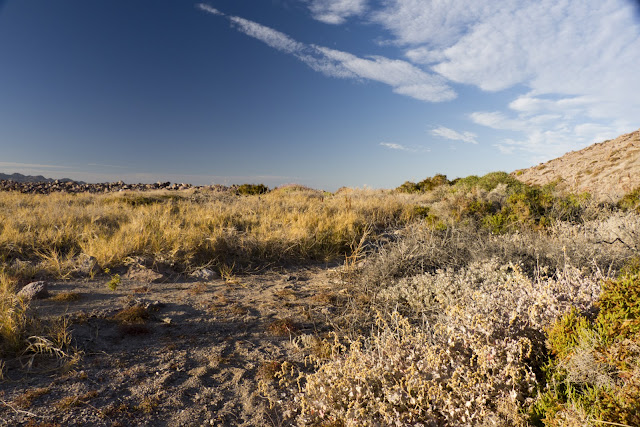 Nights drop below 10 degrees C and we huddle in the cockpit beneath blankets, marveling at the stars.  It will snow today on the California coast, and tomorrow on Tucson; on Sunday, here in the Baja, we will reap a harvest of wind and more cool air.  Then, next week perhaps, warm.  Strange to walk in the desert unparched, feet, head and arms cool. 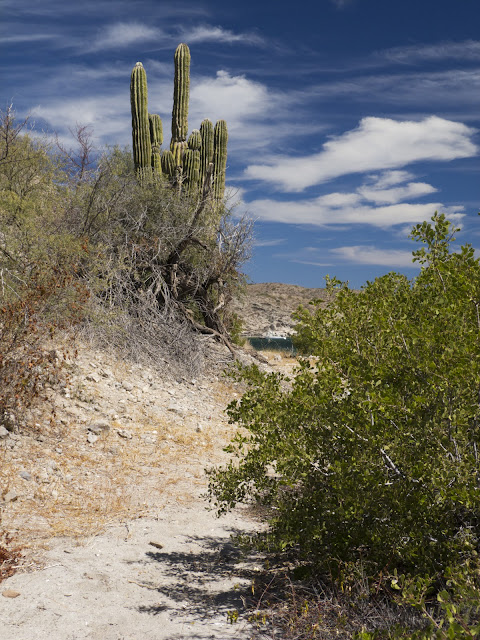 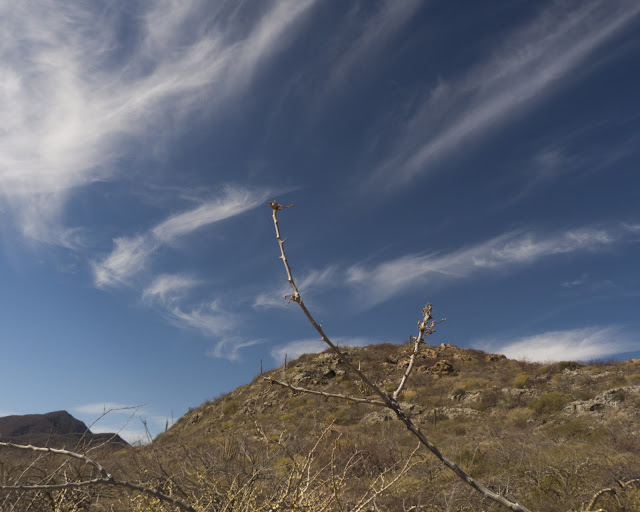 The air smells of sage and bitter oranges, the buzzards circle overhead, cacti twist and spread, but the earth is cracked and broken, the ocotillo clatter into the sky, leafless, the whole plant forcing just a single scarlet bloom.  This, or death. 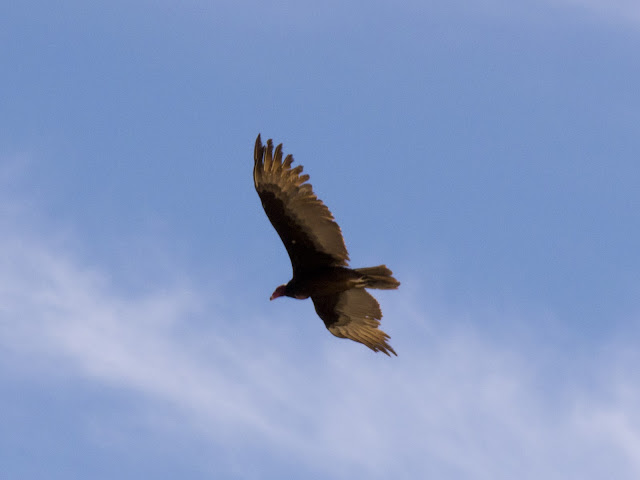 Cholla lose their bark, shells sink in the dirt, the grasses are bleached yellow and grey. 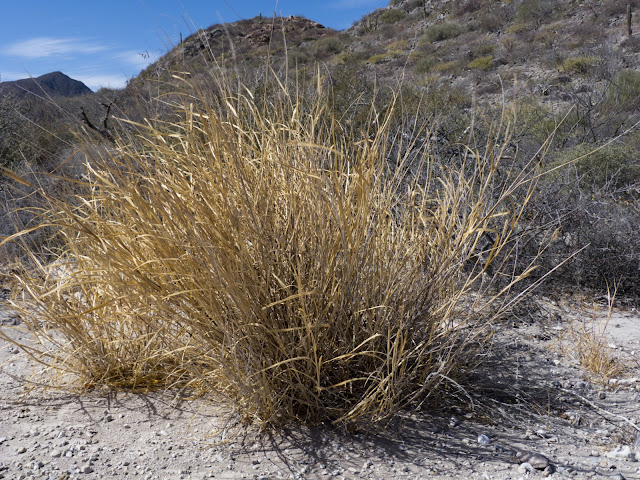 Even the water is cloudy, the birds scarce; for the moment a hard season here. 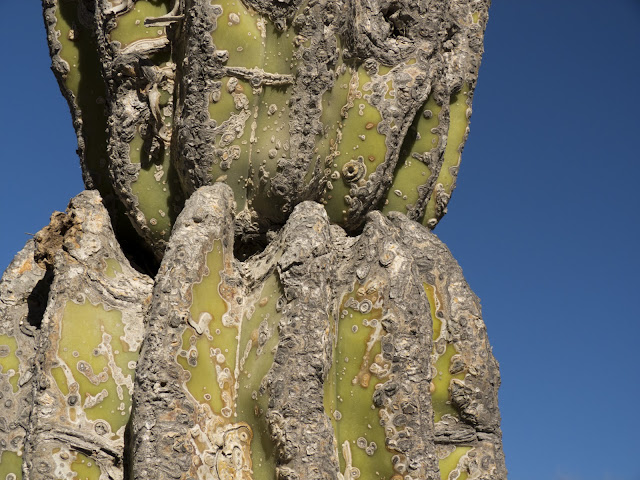 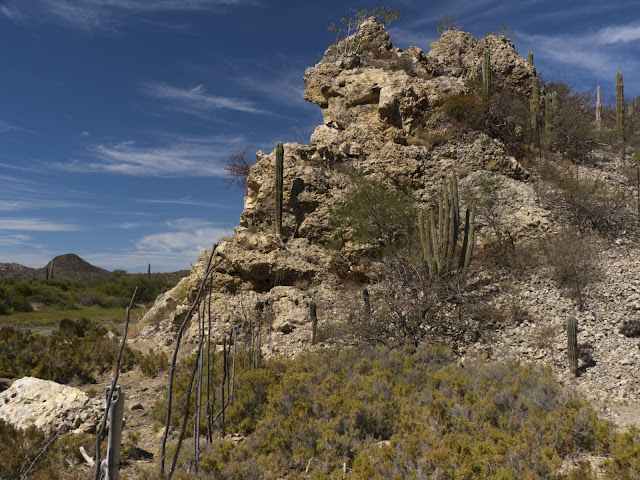 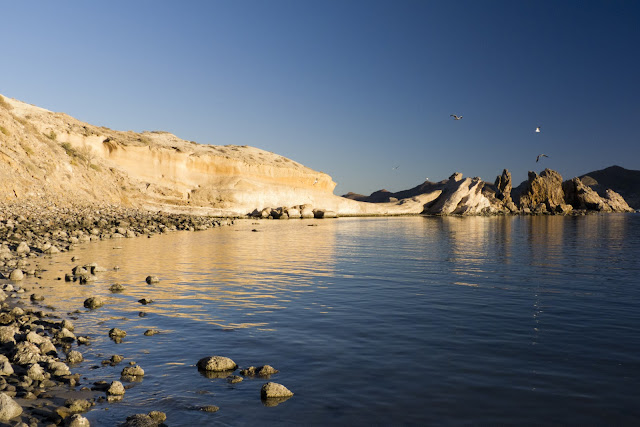